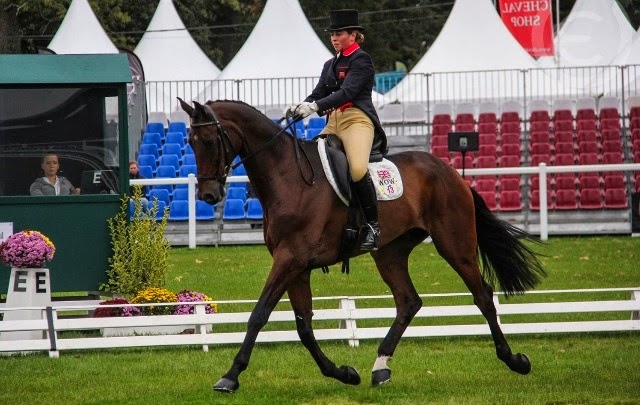 Ceylor LAN was the only horse I had competing out in France. We were drawn thirteenth to go so our dressage was on Thursday. It was rather disappointing to have been drawn quite so early especially as we had an early draw the year before.

Ceylor LAN did a super test, he made very few mistakes and didn’t get at all tense in the atmosphere. The test probably lacked a little of the wow factor compared to the test he did at Osberton, but I still felt he showed some high quality work. We scored 46.2 which was a rather disappointing mark for the work he produced. This left us in equal 11th going into the cross country.
Watch our test here:
The cross country course was a beautifully presented track, I don’t think there are many other tracks in the world where you jump, owls, hedgehogs, dragons and ducks as well as jumping off a roof of a house! It wasn’t the biggest of tracks or the most technical but with the crowds they draw at Le Lion there was plenty for the young horses to look at. Ceylor LAN flew round the course and found it very easy. He finished comfortably inside the time and moved up the 10th going into the show jumping. 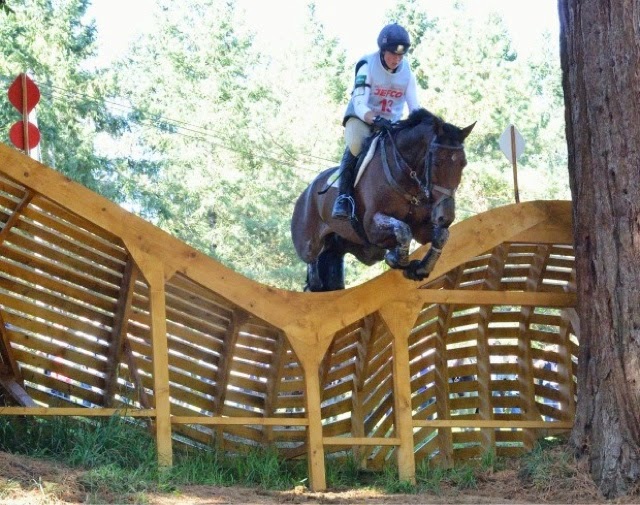 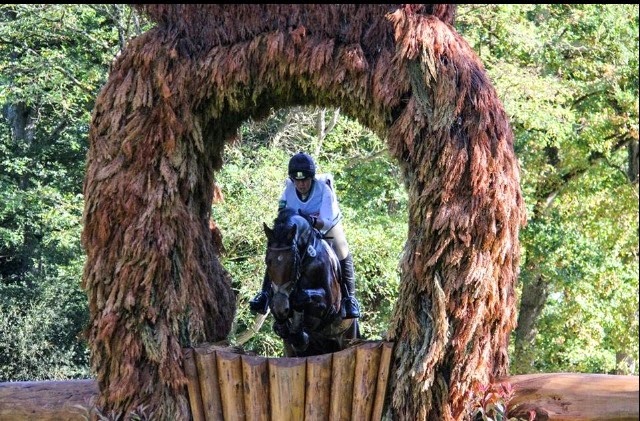 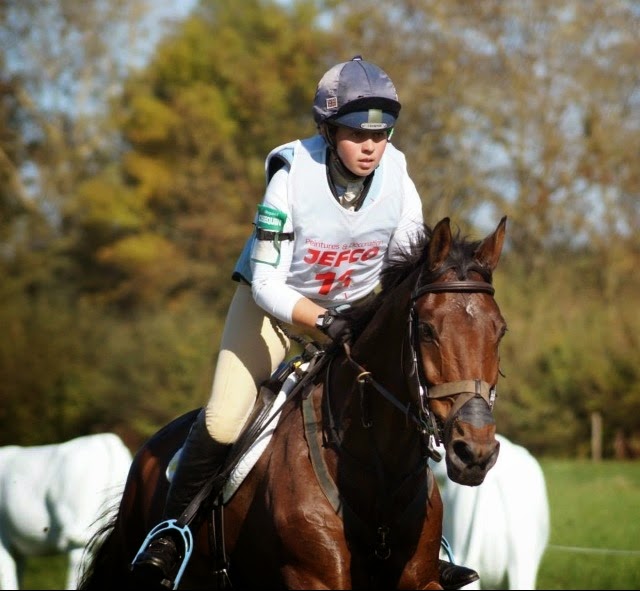 Ceylor LAN trotted up really well on the Sunday morning. The show jumping wasn’t huge, but it was causing a fair amount of trouble. Ceylor LAN warmed up very well and jumped a lovely round. He found the course a little on the small side and unfortunately had the second part of the double down. It was his first pole since his first run of the season in the mud at Oasby, it was a huge shame to have one down as a clear round would have moved us up to 3rd. The four faults however did keep us in our 10th place.
Watch our round here:
Although it wasn’t quite the finish to the season that we had dreamed of I was still delighted with his overall performance and am very excited about moving up the levels with him in the future as he finds it all so easy. 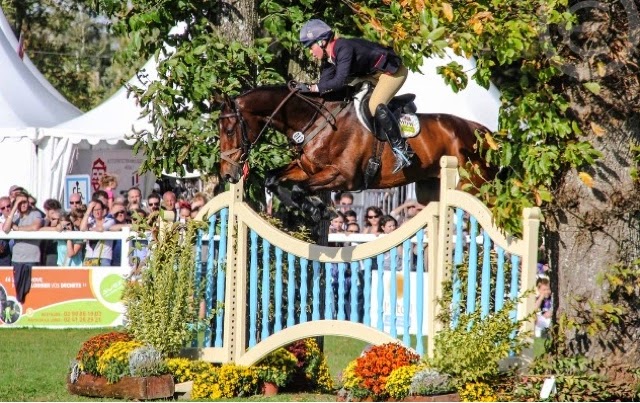