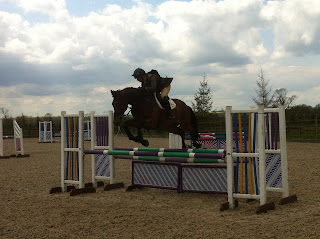 I had Anxiom, Ceylor LAN, Mo Cuiske and Mad About U doing the BE100 and Bee Animas, Bonne Amie, Widebay Blush and Persimmon doing the Open Intermediate at Aston. 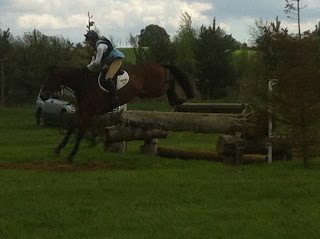 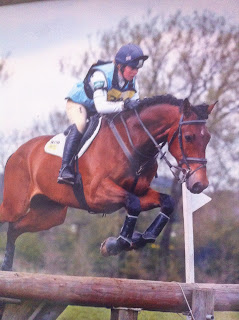 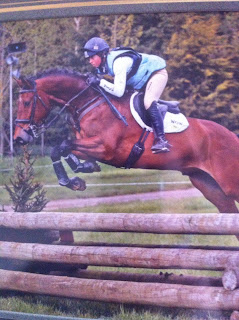 Anxiom also went very well, he did a lovely test and scored 27.5 then did a great clear in the show jumping and again around the cross country to finish on his dressage mark for 3rd place, his third top three placing in his only three eventing starts!
Watch some of his cross county by following this link:
http://youtu.be/ZZanrxivHug 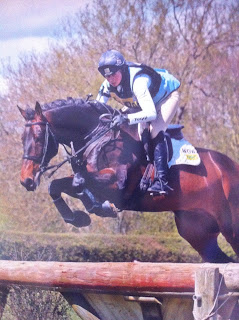 Anxiom – 3rd
Mo Cuiske did a nice test but got a little excited by the cross country running near the arenas so showed a little tension at times and scored a 32. He then jumped a brilliant double clear to finish 7th.
Watch some of his cross country by following this link:
http://www.youtube.com/watch?v=-dCIKhmynNA 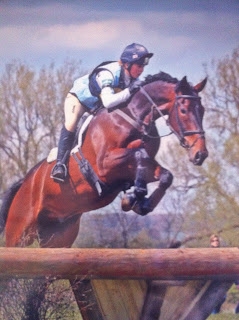 Mo Cuiske – 7th
Mad About U did a lovely test but was first to go in the section and got a disappointing mark of 32. However he jumped a really good double clear to finish on his dressage for 5th place.
Watch some of his cross country by following this link:
http://www.youtube.com/watch?v=MOA9vqiabh0
Bee Animas was much improved from his first run of the year at Portman. He did a good test to score 33.6 then jumped a great double clear. I just took him slowly as he has been getting strong, but he was fantastic and gave me a lovely ride.
Bonne Amie was rather wild in her test as the cross country going on near by wound her up some what!! She scored a 39.6, she did make up for it by jumping a fantastic double clear. She was much improved from her last runs and felt much more on form.
Persimmon did a nice test but was up against the advanced horses for the first time in his career but still got a respectable score of 34.6. He show jumped well but was unlucky to have the first fence down. He was super cross country bar a very annoying 20 penalties at the second fence, he took a serious dislike to it. It was a naked lady, something you don’t come across everyday!!
Widebay Blush did a good test but made some errors which was down to us getting to know one another. He show jumped well but had one down, again due to us not knowing each other very well. The cross country didn’t go quite to plan, so we are going to be going back to the drawing board.
﻿