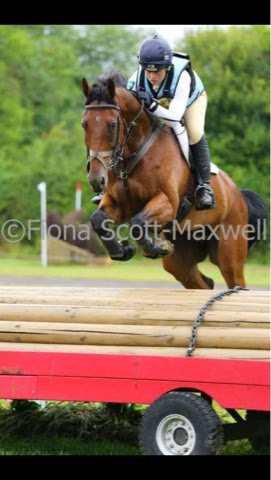 I only had Ceylor LAN running in the Advanced at Aston. Having produced him from a 4 year old it was really exciting to have him contesting in his 1st Advanced and even more special as he is only 7 years old!!

He was a star from the start, although green for this level of dressage he did some very smart work. He has never done canter half passes or flying changes in a test before so I was thrilled with how he coped with it. He got a little muddled in his first change, it was initially clean, then he had a little buck and got his legs tangled up. His second change however was much better being big and clean. He was lying in 8th place after his dressage which I was over the moon with particularly as it had not only this years Badminton winner in it, but last years as well!!
Watch our test here:
He jumped a superb clear in the show jumping and made it feel very easy. I was a little annoyed with myself though as I managed to pick up two time faults, which he really didn’t deserve.
After a lot of hard work on Nigel Taylor and his teams part and a few thunder storms the going was very good on the cross country. Ceylor LAN skipped round clear taking all the direct routes and feeling very confident and grown up. He is so scopey and made it feel easy which is a bit scary given his age! I didn’t push him for the time as I wanted him to have a nice experience. Our 14 time faults nudged us just outside the top ten and into 11th place. I was over the moon with his performance and am very excited for what the future holds.
Watch our cross country here: 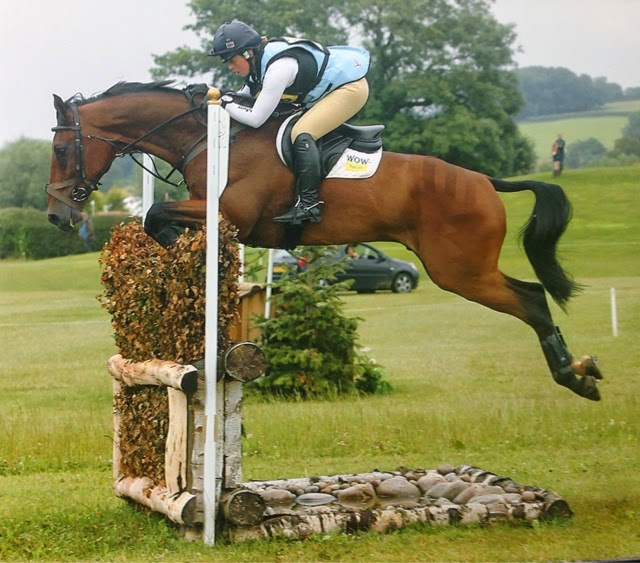