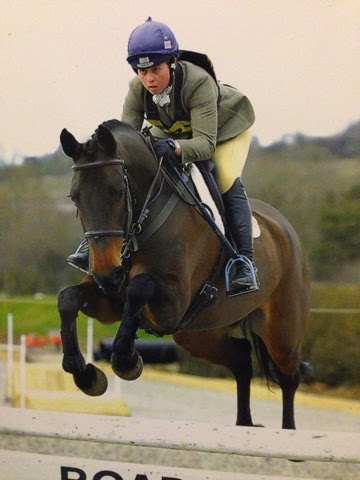 Unfortunately after all the wet weather we have had over the winter Aston Affiliated event was postponed, the postponed event ran over Oasby so I was unable to ride my two BE100 horses there. Instead I was lucky that Aston are so accommodating and moved my horses to their Unaffiated event.

I had Creevagh Cooley and Bondi Beach running in the 100 class. Creevagh Cooley was running in her first ever horse trial and was a star. She scored a very competitive 28 in the dressage, I was thrilled with her as it was her first time ever in an arena. She then jumped a wonderfully confident double clear to finish 3rd.

Creevagh Cooley in the Show Jumping 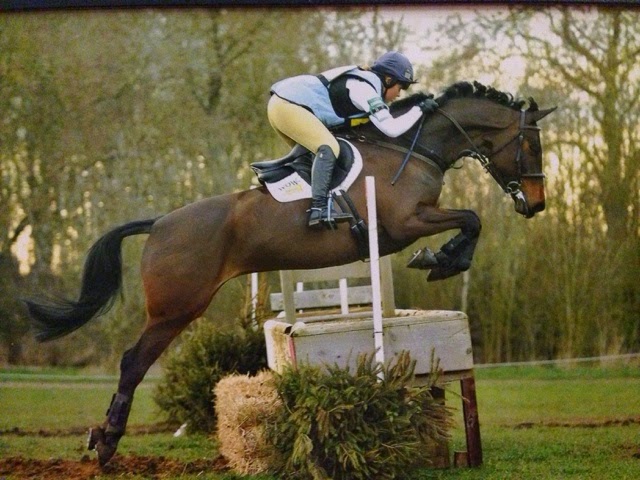 Creevagh Cooley finding the cross country so easy that she has her eyes closed!

Bondi Beach was also a superstar in his first event since I broke my wrist! He did an immaculate test and scored a leading 26. He then jumped a superb double clear. We went a little steady cross country as the ground was very gluey, but this was all good enough for 2nd place.