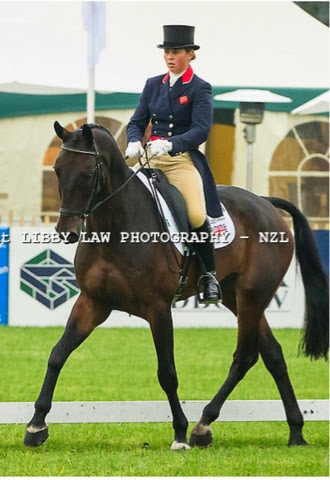 I just had Persimmon competing at Boekelo. He was doing his first CCI*** and stepped up to this level effortlessly.

When we arrived out there I was very honoured to be asked to be part of the Nations Cup team. It was the final of the series and team GBR were leading by one point so it was all very tight. Persimmon and I were third to go for the team so out test was on the Friday morning.
It was rather showery on the Friday so we got a little soggy. Persimmon was feeling fantastic and produced a beautiful test, scoring 36.8 and a personal best for us both at this level. This left us in third place going into cross country and the team in second behind the Germans.

We had a fair bit of rain before cross country day and the ground was quite taxing. The course wasn’t huge, but very twisty and turny and fairly technical. Persimmon took the course all in his stride and found it all pretty easy. He got a little green with all the twists and turns so I had to spend a little time setting him up so he understood the questions and where he was going. Doing this we picked up a few time faults which dropped us down to sixth. This was a little annoying, but at only eight this was an outstanding performance. 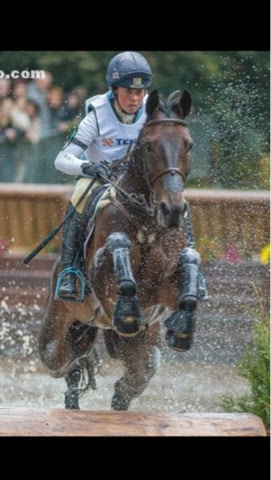 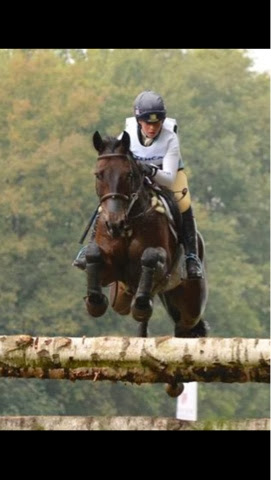 On the Sunday persimmon trotted up very well and felt good going into the show jumping. He jumped a really good round and didn’t touch a thing until the second last, the final element of the treble. He just tapped it with one foot when I think he got a little stuck in the mud and he was a little tired. It was a real shame as he didn’t deserve the fence down as he had tried his heart out and jumped very well. The show jumping caused a lot of trouble, even with the four faults we still moved up a place to fifth, we would have been second if we had gone clear. Watch our round by following this link:
http://m.youtube.com/watch?v=nZmXwjuw_Ow 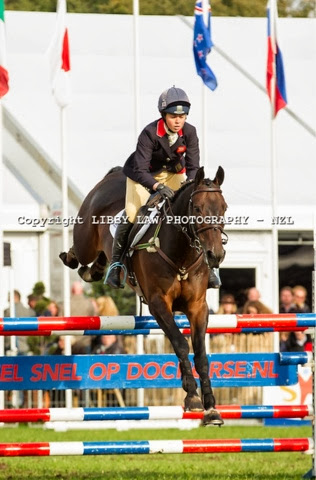 We finished best of the Brits, the highest placed eight year old and helped the Nations Cup team to finish second and clinch the series!! What a way for Persimmon to end his season, I couldn’t be happier with him and am really looking forwards to seeing what next year holds for him. 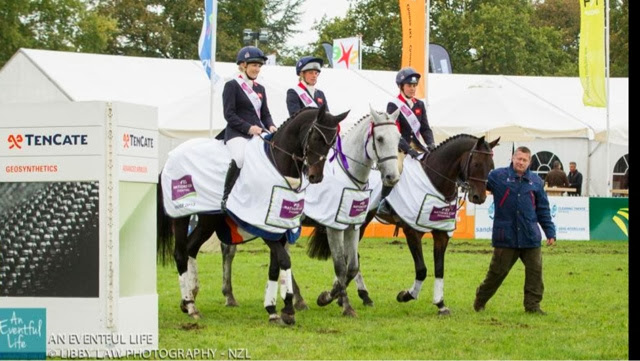