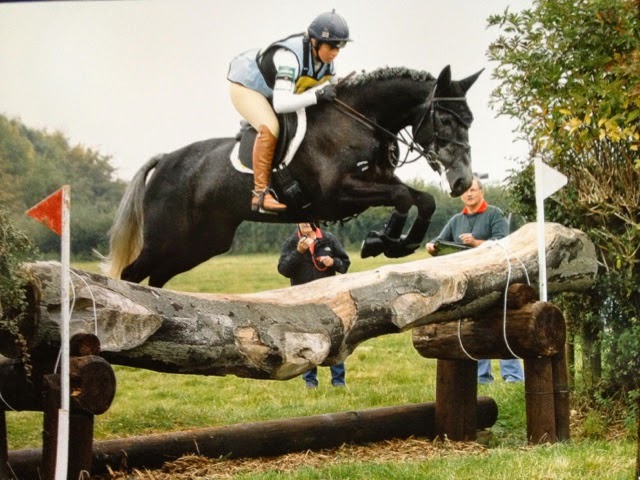 At Goring I had three doing the BE100, Vendredi Biats, Acis and Cooley Delta and one horse a new ride Freckelton Mythago doing the Intermediate Novice.

Acis was a star again he did a lovely solid test with greatly improved transitions. He scored a 30.
He then did a fantastic double clear, although he only started eventing this summer he already feels like a pro! He finished on his dressage score and took 2nd place.
Vendredi Biats did a nice test, but was feeling a little uninspired compared to his normal performances. He lacked a little concentration at times so made a couple of annoying errors. He scored a 32.5.
He then jumped a very solid double clear. He felt very confident which is great as his next run is round a novice. He to finished on his dressage and picked up 5th place.
Cooley Delta is getting better and better. She is still weak, but is improving all the time. She did her best test to date and scored a very competitive 29.5.
She like the boys jumped very confidently round both the show jumping and cross country and posted a lovely double clear. Unfortunately the scorers had made an error with our dressage mark and put on the board that we had got a 41, as this wasn’t a competitive score I just hacked round the cross country and we picked up 1.6 time faults. This was really annoying as if I had known our dressage mark was so good I could have easily got the time. Her time faults dropped her down unfortunately to 6th place.

New ride Freckleton Mythago did a very pleasing test and scored a 31.8.
She then jumped a lovely but steady double clear.