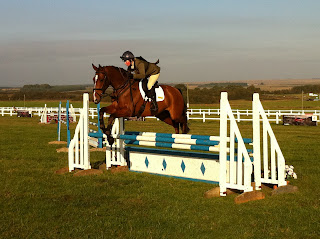 I had Amsterdam and Ballingowan Echo out again at Larkhill. Amsterdam was again on great form and did another beautiful test and scored a brilliant mark of 21!! He was then very unlucky to have one down, but went brilliantly across country and ended the season on a win!!

Ballingowan Echo went very well and did a very nice test, but the dressage judges seemed to disagree and scored him 34.5. He to had one down which was a shame, but the course was a bit too small for him! He then jumped a lovely clear in the time cross country and finished just out the top ten. 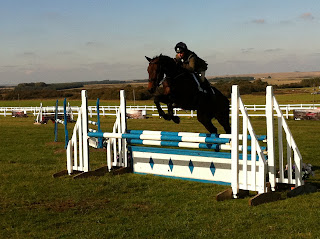 Amsterdam winning his last event of the year!