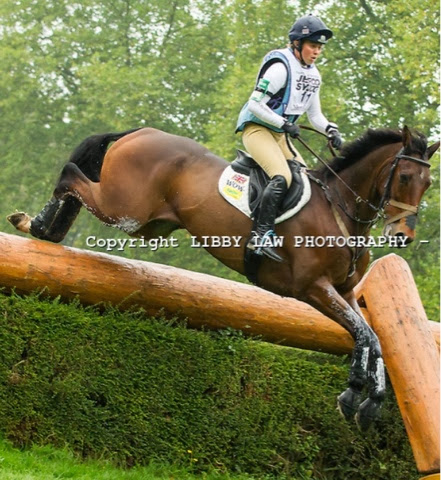 I took Ceylor LAN down to Le Lion to do the six year old World Championships. After the wash out of last years championships it was great to be back there with much kinder weather.

Ceylor LAN and I had a fairly early draw which wasn’t ideal but he did a lovely test and didn’t get at all wound up or tense in such an impressive arena. He made one little error when he cantered out if a walk transition, but otherwise I was thrilled with his performance. He scored a 44.6 which I was fairly disappointed with as he has nearly always scored in the thirties, this left us in eighth place. Watch our test by following this link:
http://m.youtube.com/watch?v=jZ9-2PxUMXQ
Ceylor LAN was fantastic on cross country day and found the course incredibly easy. He skipped round taking it all in his stride, making it all feel very easy. We finished comfortably inside the time and moved up to sixth place. I was over the moon with easy he found everything. 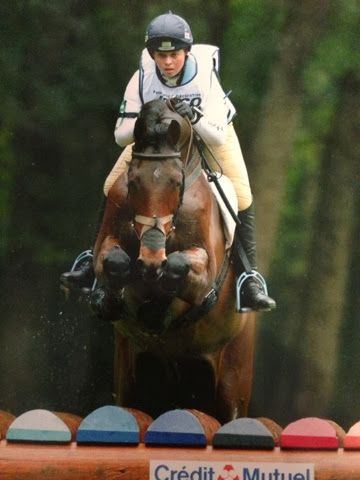 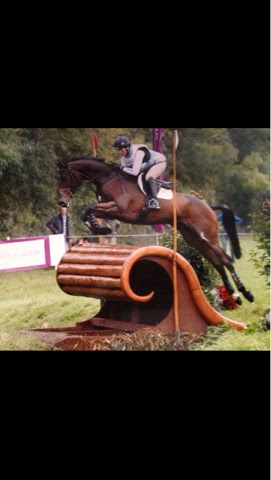 Trot up on Sunday morning went smoothly and without a hitch. Ceylor LAN  then jumped fantastically round what was proving to be a very tough track with very few clears. Unfortunately although jumping clear we picked up two time faults, Ceylor LAN is still rather big and gangerly, I was slow between two fences when we were on the wrong leg and didn’t manage to get the flying change in. This is was such a shame for the horse as without the two time he would have moved up to second, instead we still moved up to a very creditable fourth. I was over the moon with how he performed and am excited about next year with him. I was just very annoyed and frustrated with myself as I felt I had let him and his fantastic owners down. 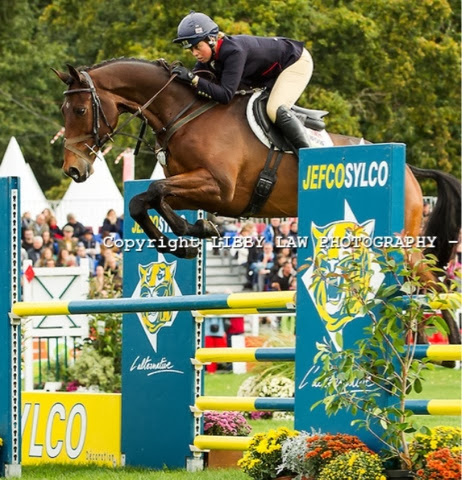 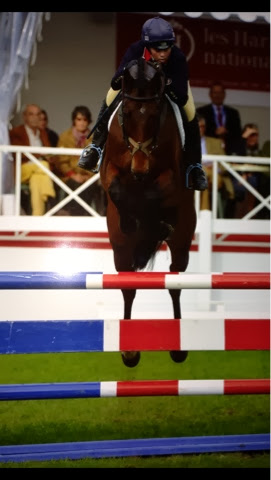 All the horses will now have a short holiday before starting work again at the start of December ready to hopefully come out firing on all cylinders in the spring.
I just want to take this opportunity to thank all my fantastic owners, sponsor and team for all there support this year and for being particularly understanding when I broke my wrist. Thank you all so much.