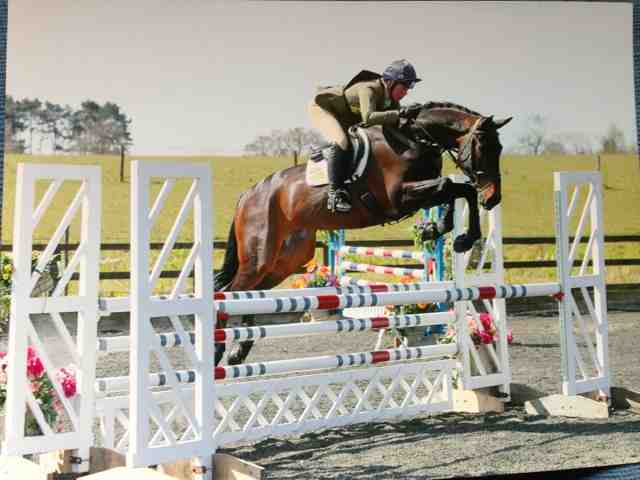 I had three rides at Moreton Morrell, Bondi Beach and first timer Virtical Line in the BE100 and Togo De Kerser doing his first Novice.

Togo De Kerser was a star in his first Novice. He did a fantastic test, showing lots of expression and scored a well deserved 23. He jumped a lovely round in the show jumping and was very unlucky to have one down. He then flew round the cross country, making it feel easy and finishing within the time to win his section convincingly. 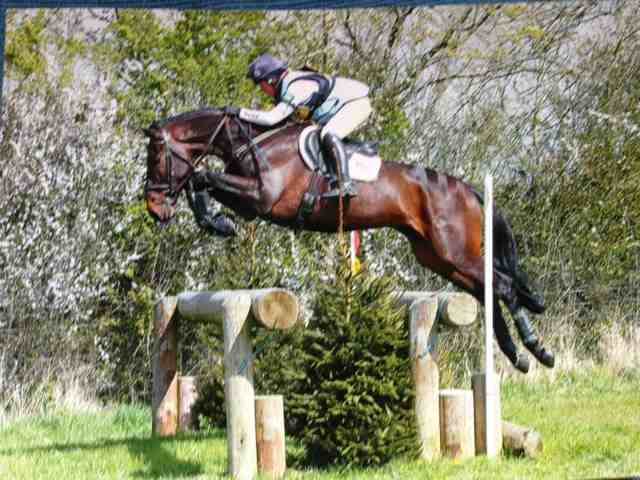 Togo De Kerser is now unfortunately for sale.
Virtical Line was not only doing his first ever British Eventing event, but also his first ever show of any sort!! He coped fantastically, he did a lovely test and was extremely grown up for his first time in white boards. He scored a 32, he then had an unlucky fence down after jumping a little to big into the double. He gave me a great ride round the cross country. He was very bold and straight and really seemed to enjoy himself! He finished 6th and is now looking forwards to his next run at Mount Ballan. 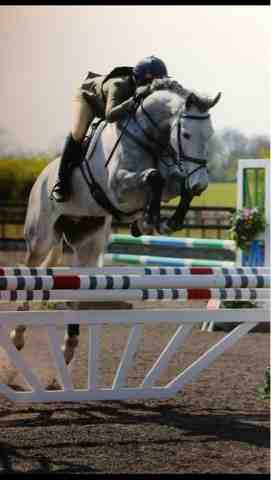 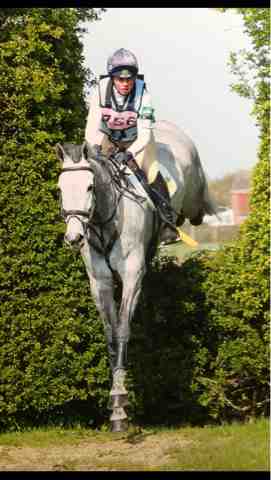 Virtical Line is now unfortunately for sale.
Bondi Beach was doing the BE100 rather than the Novice as I felt although he is more than capable of everything that is required at Novice level he could do with going back a level and be taken more slowly as he is so talented. He has grown a lot recently and is just struggling with his balance. He did a good test to score 34.5 and jumped a fantastic double clear, making it all feel very easy.