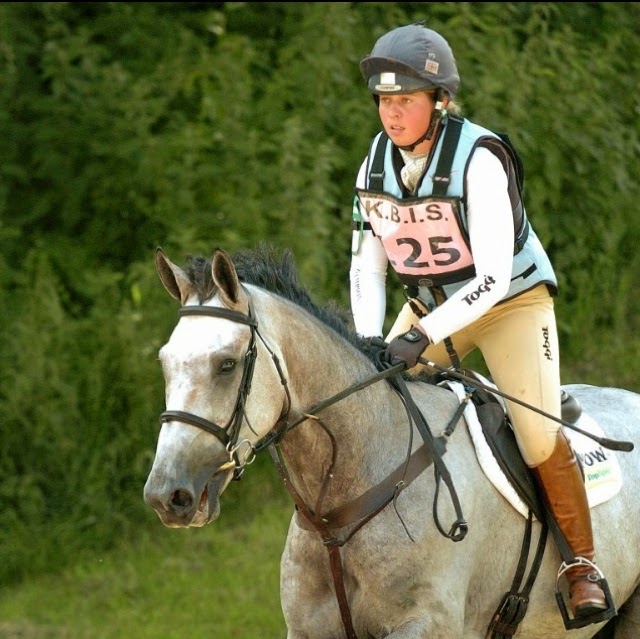 I had three rides over three days at Nunney, so it wasn’t overly taxing! I had Vendredi Biats doing the BE100 5 year old qualifier class, Creevagh Cooley doing the Novice and Ceylor LAN doing the CIC**.

Vendredi Biats was a star, he is still new to me so we are still developing a partnership. He did a lovely test, showing huge improvements already on our first test together. His transitions were far better, as was his suppleness. He scored a super competitive 26.
He then jumped a beautiful clear in both the show jumping and around the cross country. He finished on his dressage score and won his section, in winning he has qualified for the KBIS young horse championships at Osberton in October.

On Saturday I was back with Creevagh Cooley, she did a very pleasing test and scored a 30.5.
She to jumped really well round the show jumping and cross country. We picked up a few time faults as it was pretty firm and didn’t want to go too quickly, even with her time faults she finished 3rd. 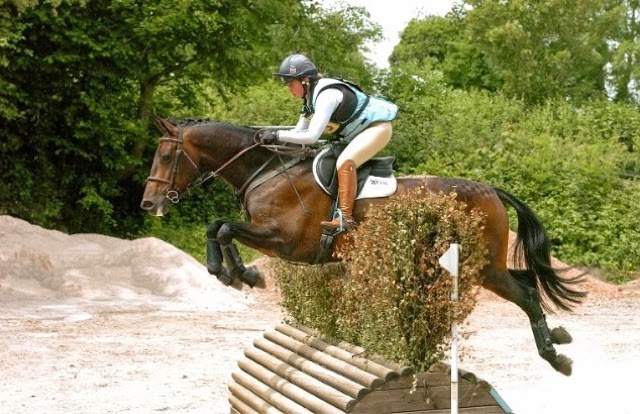 Whilst driving home from Nunney I heard the most tragic news. Jordan Macdonald who was competing in the Novice had been fatally injured after a fall. Although I didn’t know Jordan personally, it still makes you feel sick to the pit of your stomach. The eventing community is very close and it hits us all hard. After hearing this terrible news, we heard of the devasting news from Germany. Benjamin Winter had also passed away from fatal injuries after a fall in the CCI**** at Lumuhlen. Words can not describe what those close to Benjamin and Jordan must be going through. I just wish the most sincere condolences to thier family and friends.
After hearing all the awful news I was not expecting Nunney to run thier final day, they did however go ahead so headed back there on Sunday with Ceylor LAN.
He did a wonderful test, making just one silly error when we struck off on the wrong leg. He still scored a 41.1 which left us in 2nd.
He then pinged round the show jumping making it feel really easy. I was a little worried that he would find the ground a bit firm on the cross country, but he cruised round. The track had plenty of questions and he answered them all really confidently. We picked up a few time faults but this was still good enough for him to win. I was delighted with his performance in all three phases. 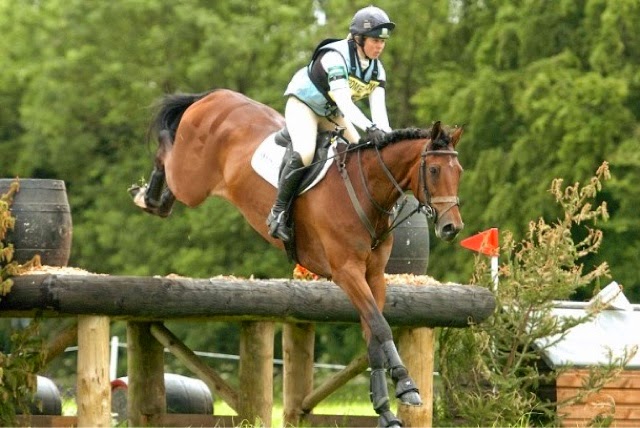 Watch our round here:
https://www.youtube.com/watch?v=lne89Cz0buU&list=UUu2ICZ05tRjEVzc9MTtSssw