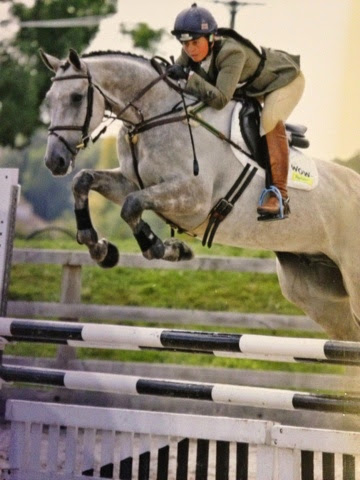 I had four rides at West Wilts, one of my most local events. Burtonhill was doing the Novice and the three five year olds Acis, Cooley Delta and Vendredi Biats were doing the BE100.

Burtonhill was much improved from his first run of the year at Smiths Lawn. He did a really good accurate test and scored a very competitive 31.
He then jumped beautifully in the show jumping, keeping a great rhythm and jumping really well. He then was foot perfect round the cross country, he found it all very easy and gave me a great ride. We picked up a few time faults as he is still not quite fully fit as he didn’t come here until July, but he still finished 7th.
Vendredi Biats was on brilliant form again and did what I felt was his best test to date. He was really concentrating and trying so I was very pleased that the judge thought the same, giving us a super 24.5.
He then jumped a fantastic clear in the show jumping.

He then gave me a great ride cross country and is feeling more mature all the time. He finished on his dressage score and won his section.
Acis was having his second ever outing and did another great job. He did a good test, but unfortunately broke into canter in one movement when he misunderstood my aid, but he still scored a 32.5.
He to like Vendredi Biats gave me a super ride round the cross country and finished on his dressage score to take 9th place.
Cooley Delta although very green did a good job in her section. She is still struggling a little in the dressage as she is so weak, but she showed some glimpses of great work. She scored a 36.5.
She then jumped very well and confidently in the show jumping for a lovely clear. 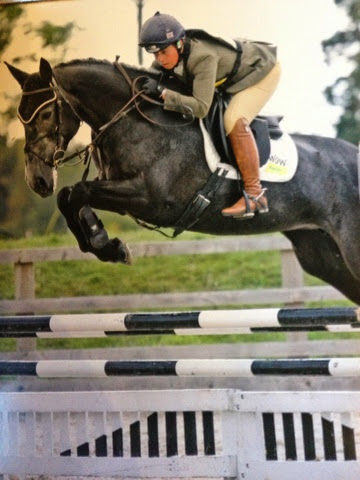 She then jumped clear round the cross country, although still green she was much improved from Smiths Lawn and seems to be improving all the time.